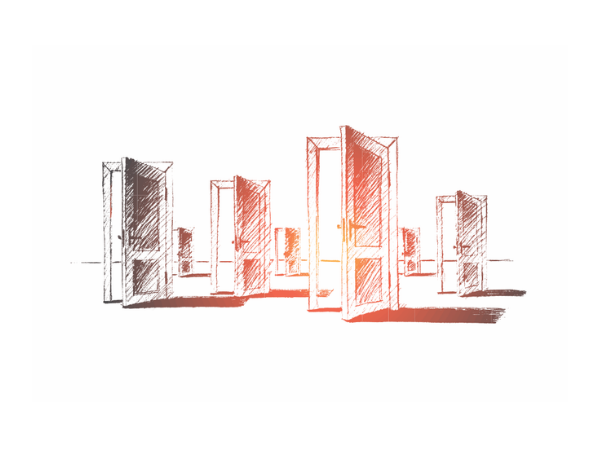 Sponsors are influential advocates who believe in you, see potential in you that’s unformed or untapped, and are willing to place a bet on you. They’re prepared to put their own reputation on the line to publicly endorse you for new career opportunities, like coveted assignments or promotions. Due to their influence, they can kick open more doors than you ever thought possible. While mentors can help you skill up, sponsors help you move up.

In its report titled Sponsoring Women to Success, Catalyst flat out stated “There is no ‘silver bullet’ for attracting the attention of a high-level sponsor.” However, through my years of coaching emerging leaders and interviewing sponsors and protégés about how sponsorship is earned, here are three things you can do to swing the odds in your favor.

3 Ways to Earn the Backing of Influential Advocates

You already know this, but I’ll underscore it: when it comes to showing that you’re sponsor-worthy, great performance is essential. Convincing a potential sponsor that you’re worth taking a risk on starts with doing great work. It’s premature to expect sponsors to recommend you for your next role if you haven’t yet delivered an outstanding performance in your current one.

Prior to founding Kokko Inc., Nina Bhatti was chief performance architect for HP, one of the company’s highest-ranked women among its engineers, and her research resulted in commercially successful products for some of HP’s largest customers. Nina is also an example of how to deliver the level of performance that leads to sponsorship—even in the early years of your career. I asked Nina about her journey to establishing the type of record that sponsors are on the lookout for.

To begin, says Nina, be aware that you’re being observed. People will be watching to see if you can be relied on to deliver what you say you’ll deliver. “Your first job is to build credibility. I don’t think there is anything more important than that,” she says. When given an assignment, execute it well. Show confidence, enthusiasm, and professionalism, and people will learn to trust you. “Train people that you are good for it, and that you can be relied on to deliver,” Nina emphasized.

How will you know when you’ve gained credibility? For Nina, that confirmation arrived the day a manager threw her a large, intimidating, and ambiguous assignment. When it comes to building credibility, Nina’s advice is to go above and beyond in your role, contribute to your organization’s goals, and contribute like a rock star.

Would you expect sponsors to go out on a limb to endorse you when they don’t know the quality of your work and what you’re capable of? Of course not. They need to see you in action, and one way to achieve this is to raise your hand for exposure opportunities to work with or for potential sponsors, where your performance will be clearly apparent. This could mean looking for a stretch assignment working directly for leaders who could be potential sponsors, or volunteering for a committee that they serve on. Your goal is for them to directly experience the highest quality of work you can deliver.

Nina recommends finding an initiative that you want to work on and that is on a leader’s goal list. “The sponsor needs to have something to gain from your success,” says Nina. “Look for someone whose objectives are in alignment with what you want to do.”

Senior leaders need to be talent scouts and developers because those are critical success factors for anyone in a leadership role. By articulating and reiterating what you want to do, you can make your leaders’ lives easier the next time they need to fill a role, assign a special project, or staff up a team. Once you’ve earned their respect, communicating your aspirations with your manager, your mentors, and other leaders in your upper-management chain (and beyond) can often be enough to enlist their sponsorship.

Although sponsorship can be like rocket fuel for your career, it isn’t something you just ask for. Sponsorship can only be earned, and you can up your chances to do this by making your credibility, value, and aspirations known.

Related video: I spoke to Lisa Martin of The Cube about what sponsorship is, how it’s different to mentorship, and what sponsors need from you. 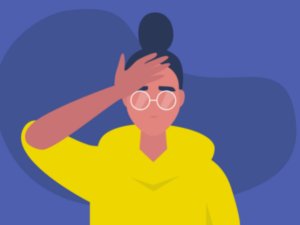 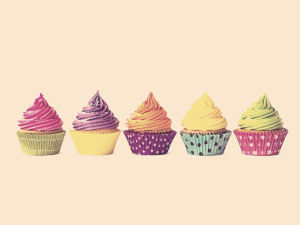 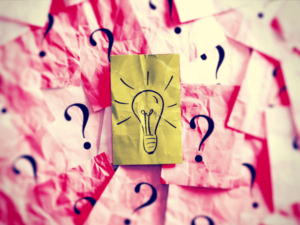 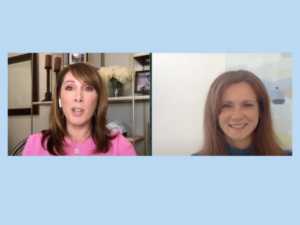 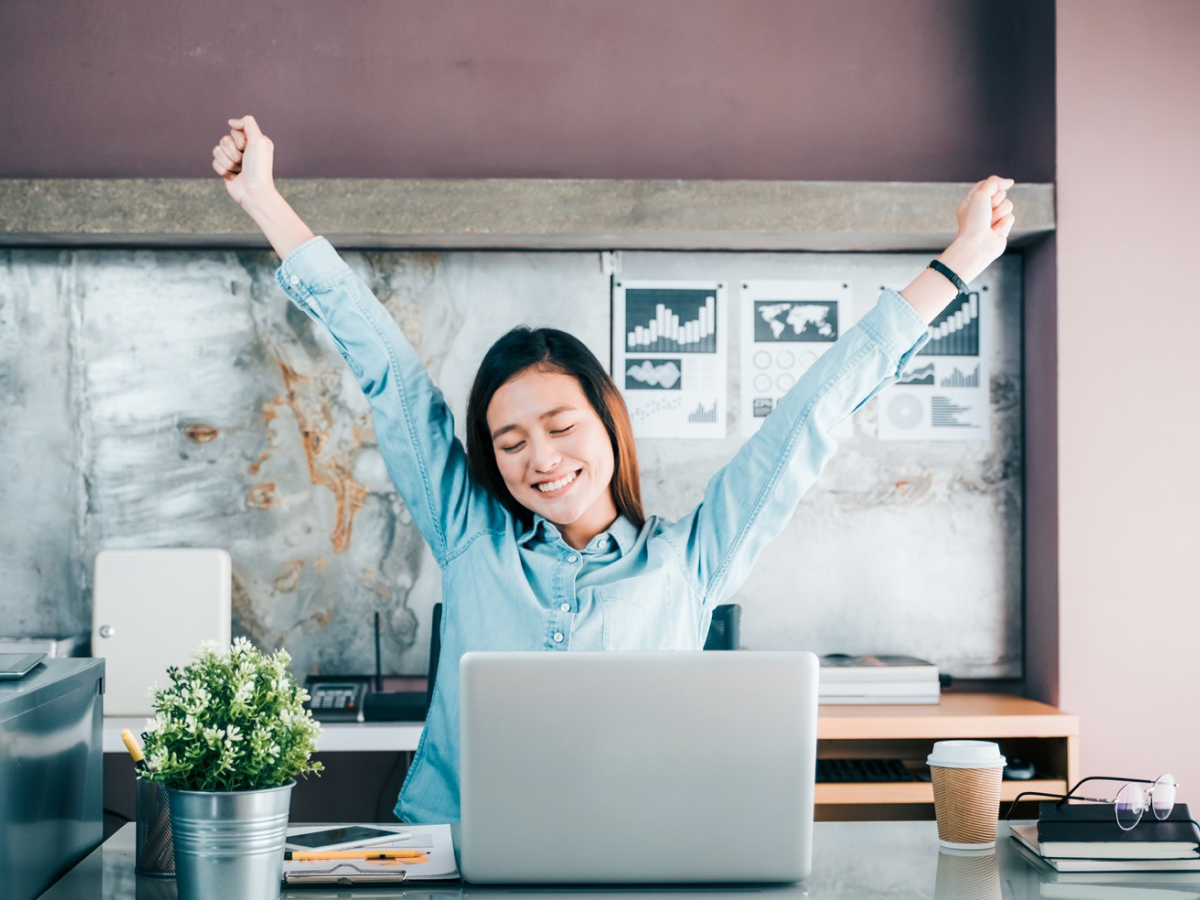 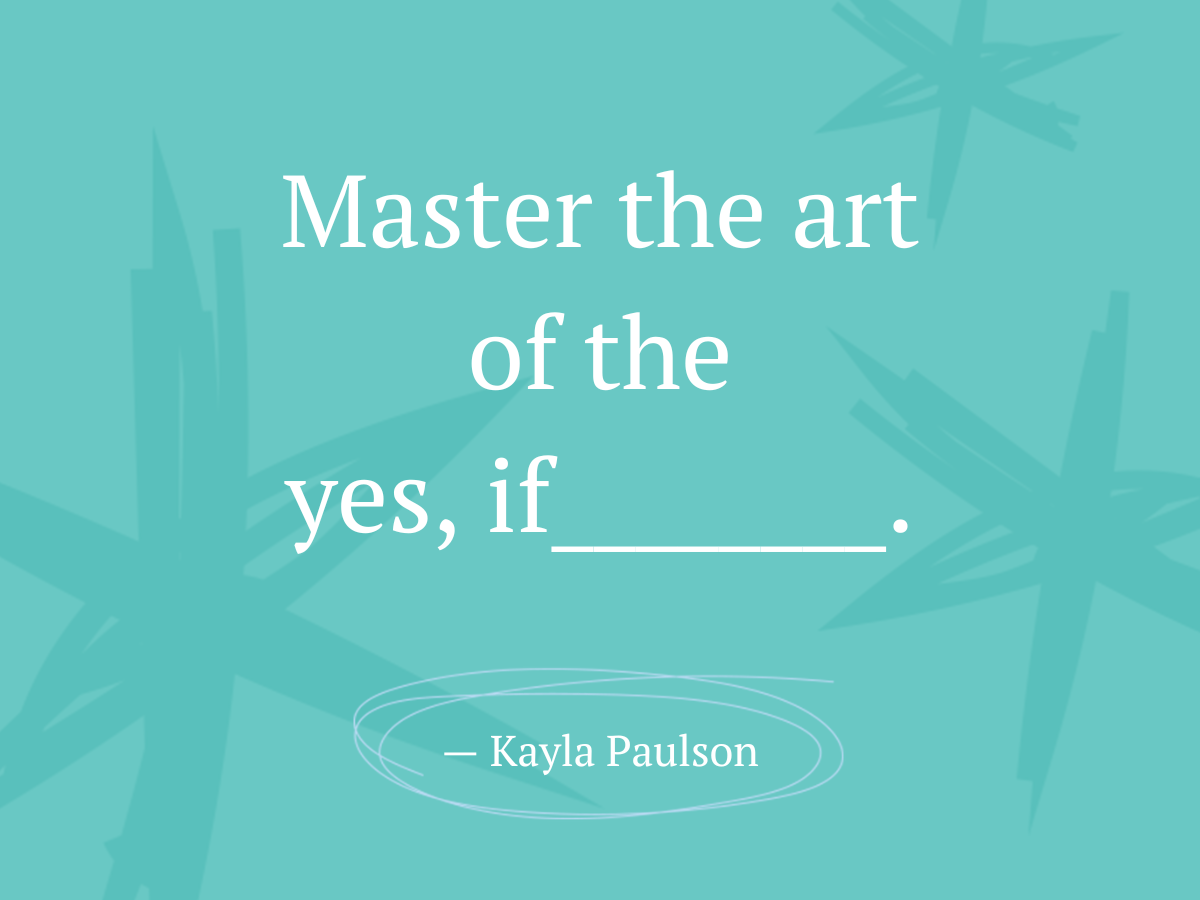 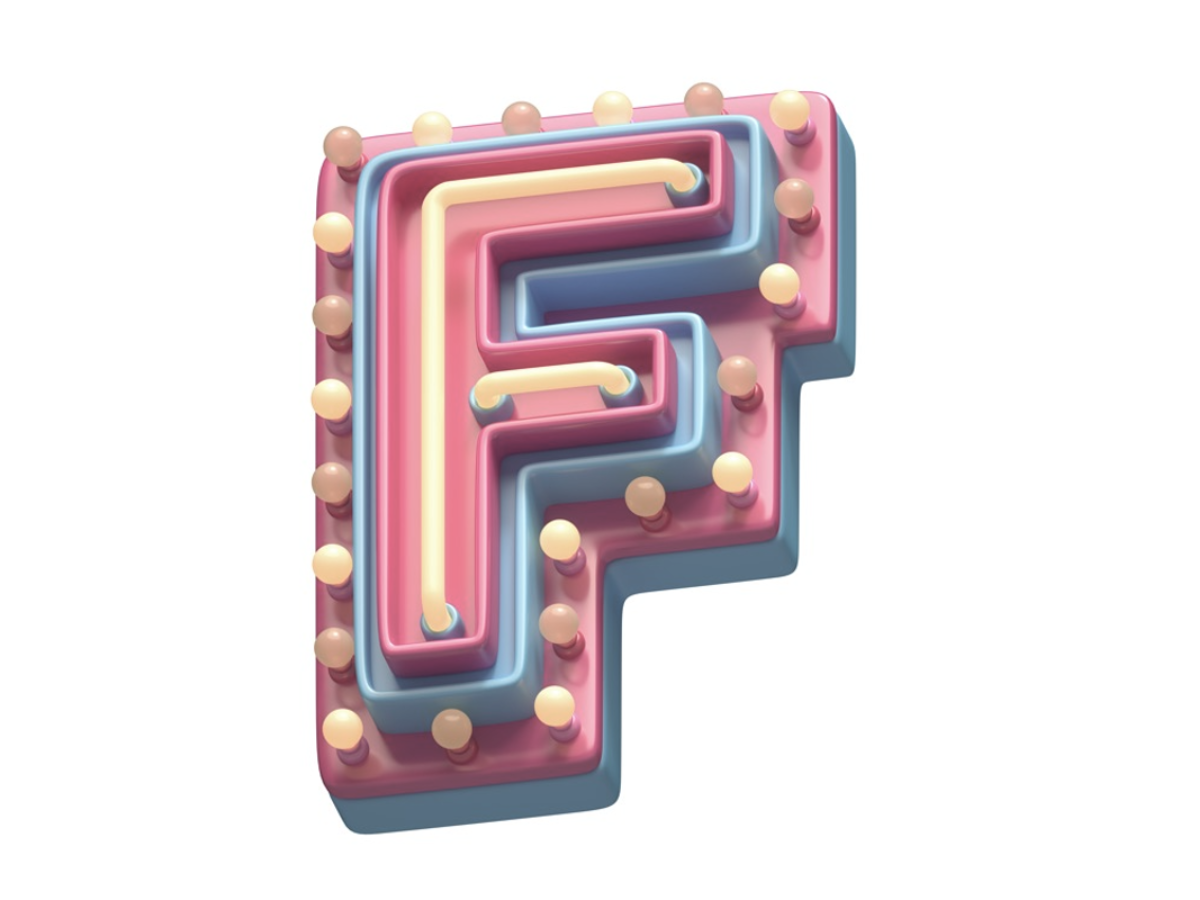 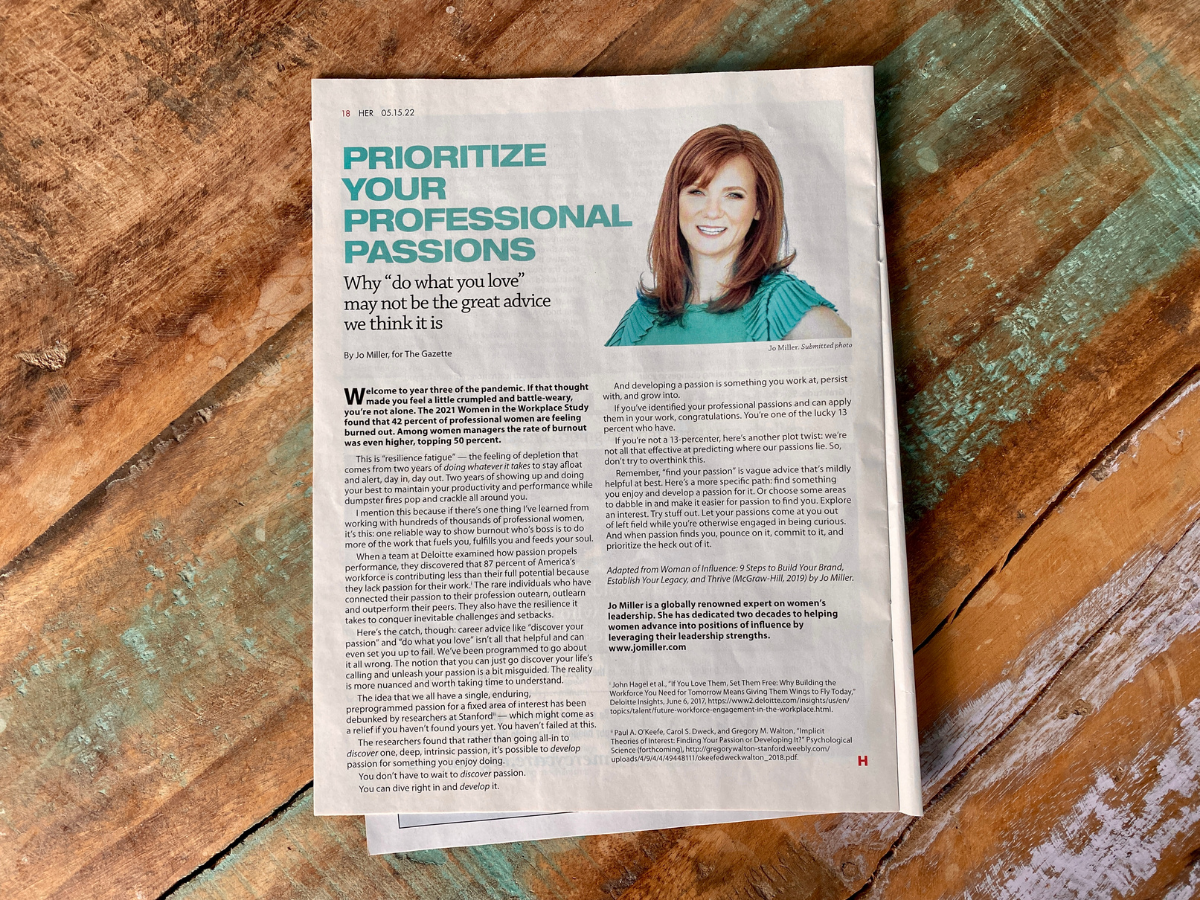 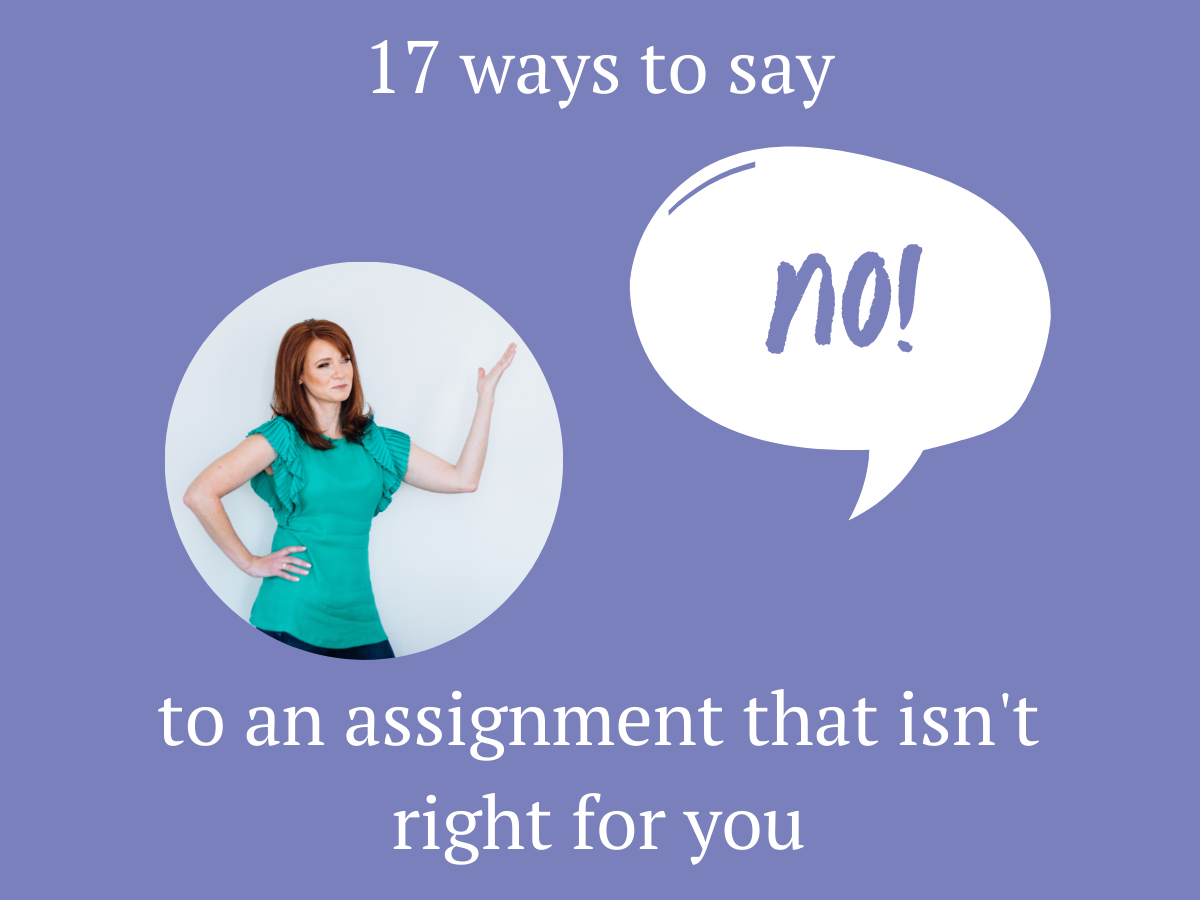 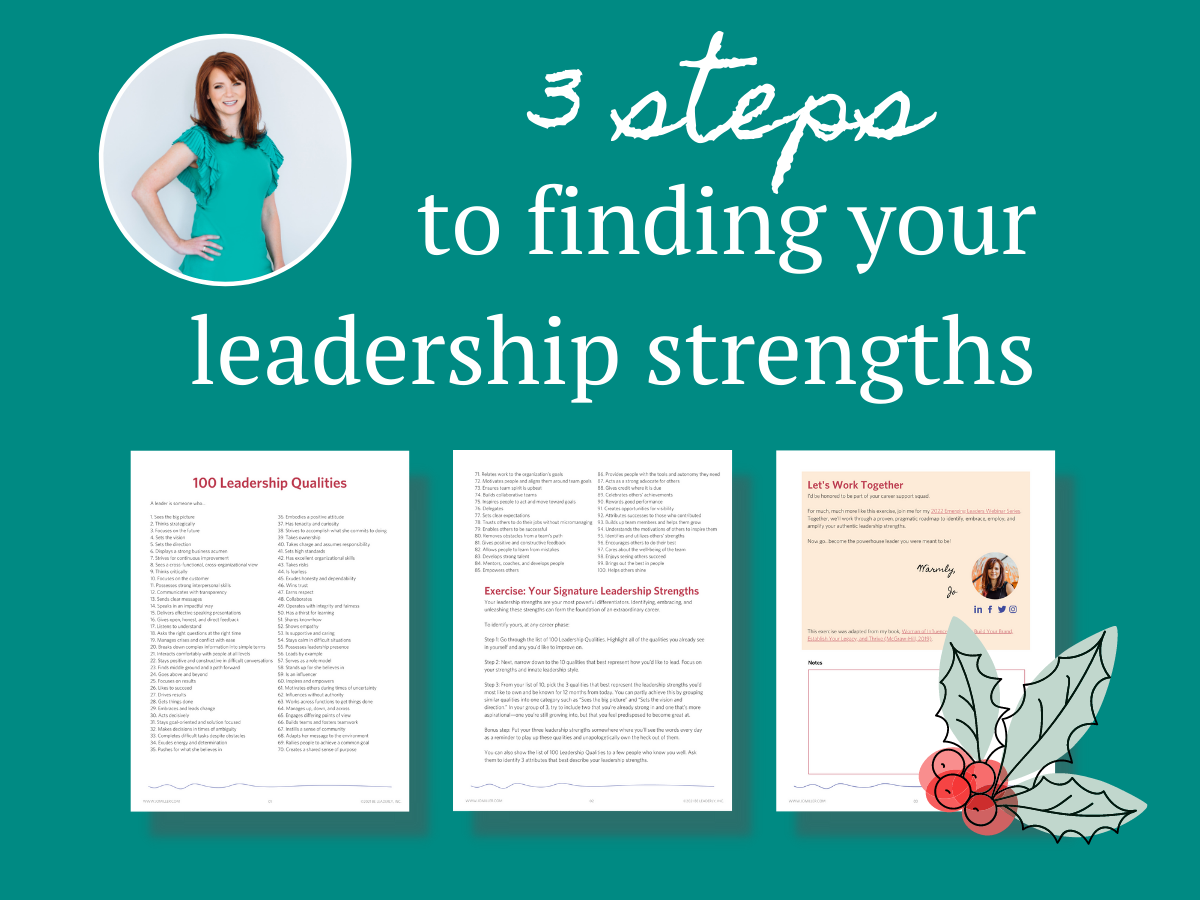